The pros and cons of the Throttling architecture pattern

Throttling helps manage the flow of data into target processes, and is a key architecture pattern.

The following is a brief overview of the Throttling architectural pattern.

The Throttling pattern, also known as Rate Limiting, is one in which a throttle is placed in front of a target service or process to control the rate at which data flow into the target. Throttling is a technique that ensures that the flow of data being sent into a target can be digested at an acceptable rate. Should the target become overwhelmed, the throttle will slow down or even stop calls to the target.

In addition to being used as a defensive measure, the Throttling pattern can be used by consumers of cloud providers as a way to control consumption costs. Consumers can use tools to set a rate limit on calls made to a specific third-party service. This limit is usually defined as calls per second. Thus, clients avoid incurring unanticipated costs.

The essential benefit of the Throttling pattern is that it allows a system to control both internal and external traffic that might compromise a system's ability to operate in a safe and predictable manner. Unanticipated bursts in call activity do happen; sometimes by accident; something by nefarious intention. The Throttling pattern mitigates the impact of such bursts.

Client-side throttling will control the rate at which calls are made to commercial services that calculate fees according to usage activity. Thus, the Throttling pattern is used as a cost-control mechanism.

Using the Throttling pattern internally on the server-side protects a system from the DDoS acts from bad actors. Also, internal throttling protects the system from unanticipated burst activity from other internal processes and services. The tradeoff is that when throttling is in effect, the system might slow down and thus overall system performance can be affected. Hence, the Throttling Pattern is often used in conjunction with the Circuit Breaker pattern. 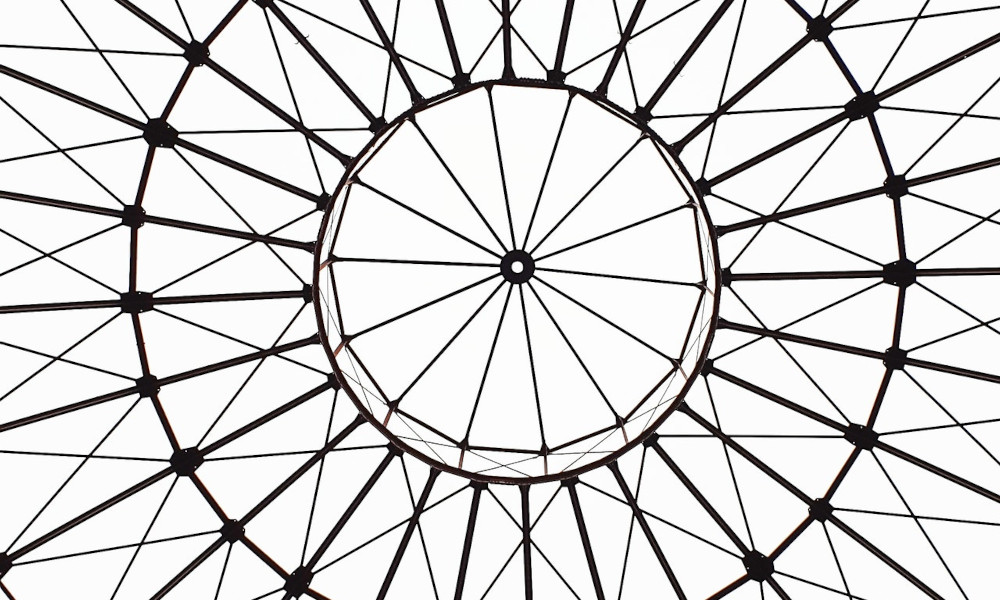 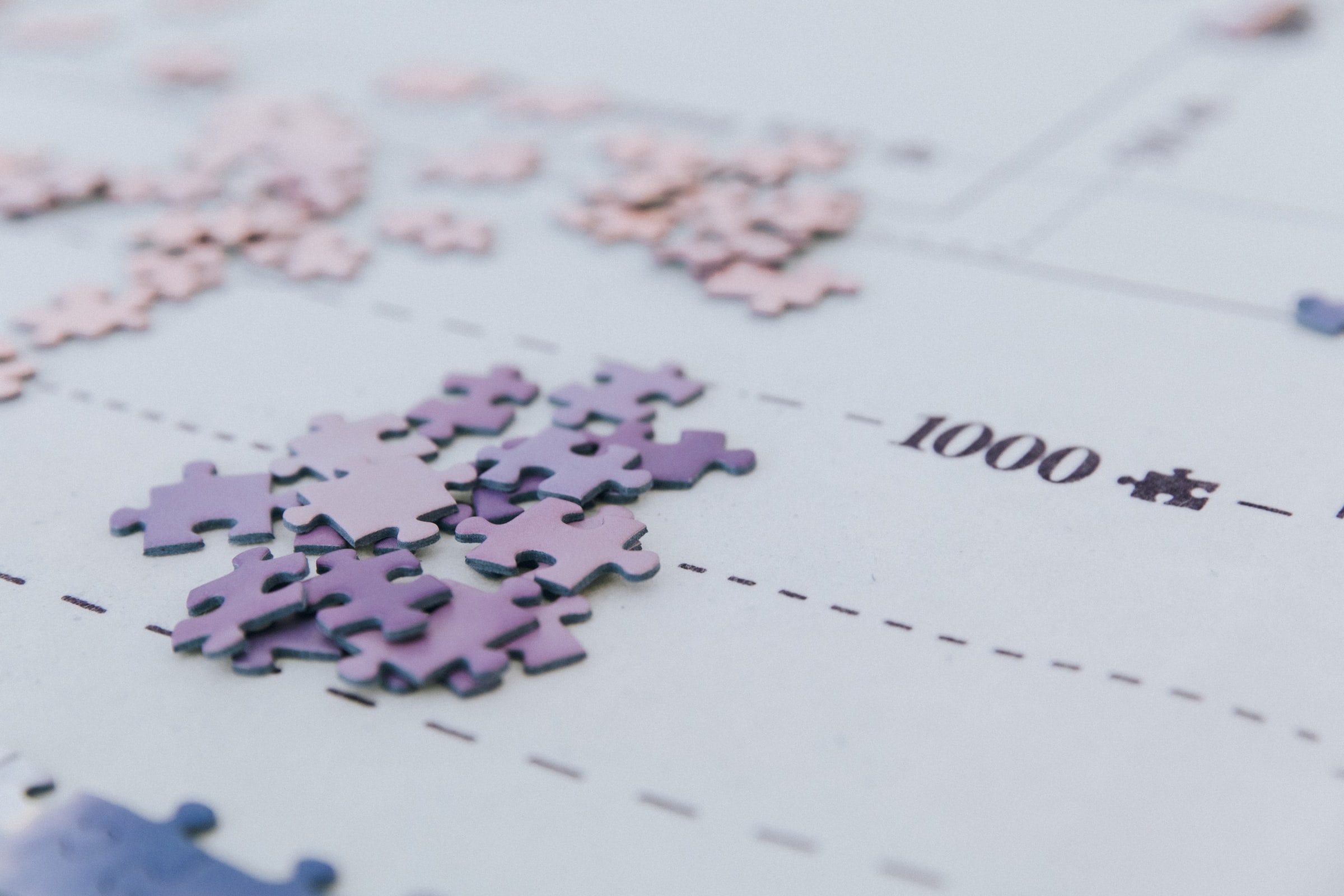 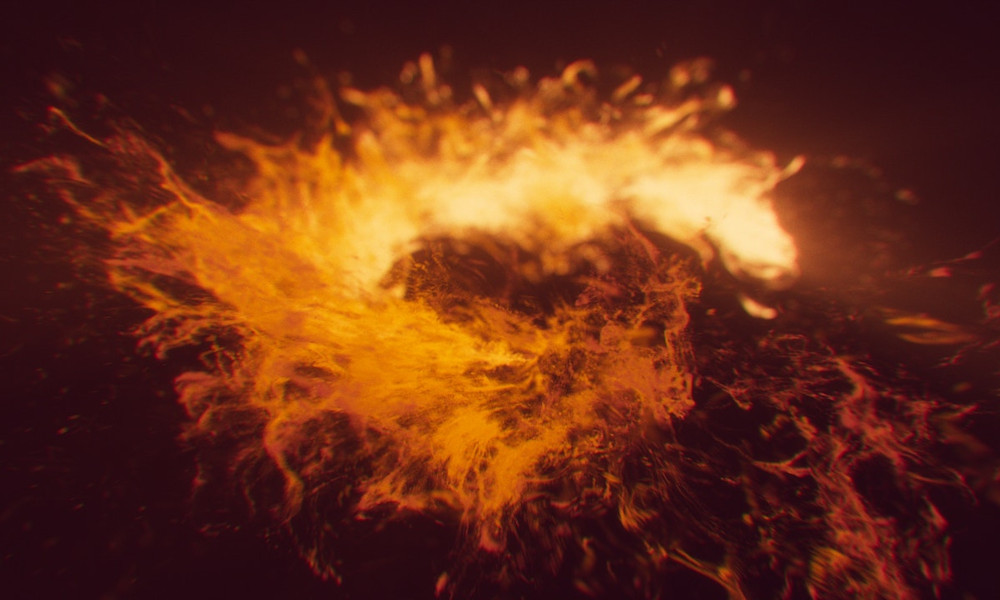