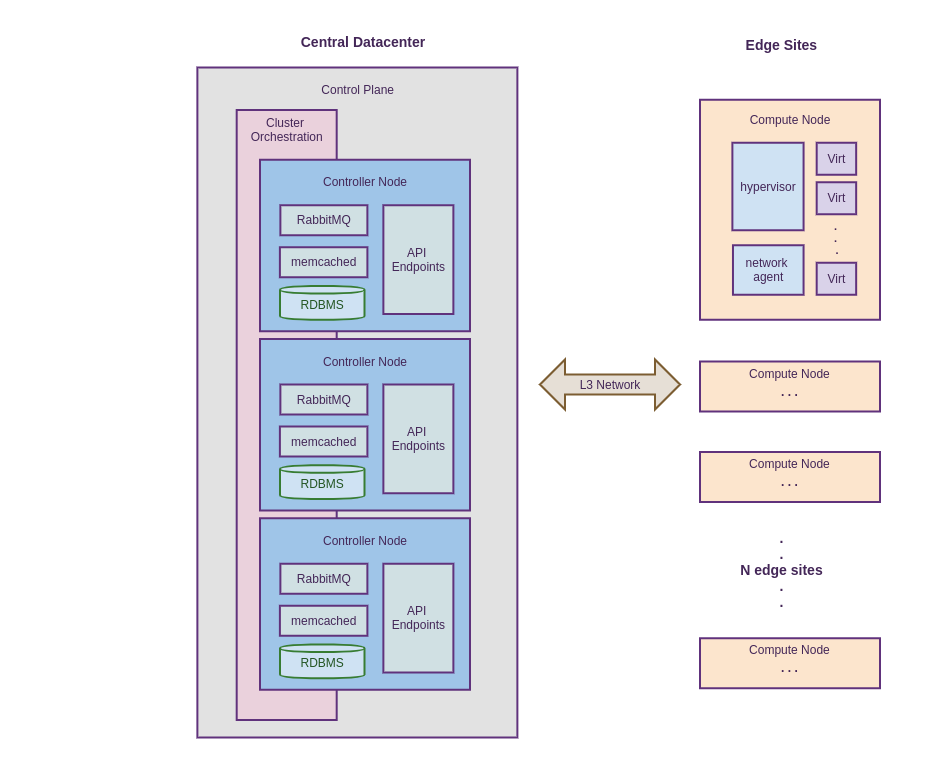 The “fake” virtual driver doesn’t include simulation of networking operations, but as present in current Nova suits the “virtual machine” part of this purpose, in that it simulates a virtual machine that's been launched and is reporting on its status. In reality, the "fake" driver does nothing except store and report on an internal status data structure that doesn't actually correspond to any virtual machine.

In order to include simulate network configuration with each “fake” virtual machine, the driver will be enhanced to include OVS-related functionality, which will interact with Neutron's openvswitch-agent as well as the OVS daemon itself that will also run inside each container.