The road to cloud RAN from 1G to 5G

Cloud radio access network (RAN) is an important enabler in achieving the goals of 5G, the 5th Generation of mobile technology. The terms Cloud RAN, vRAN, and Open RAN are often used interchangeably (and sometimes incorrectly) in the context of 5G. Although all have evolved from previous generations of RAN, they represent different (yet intertwined) attributes of a modern RAN implementation.

This article explains the road to Cloud RAN and its relationship with other RAN terminologies used today.

RANs have been an integral part of mobile networks from the very beginning. Even though the first generation of mobile networks (1G) did not define it as an independent entity, the RAN in that era consisted of combinations of base stations (BS) and antennas mounted on cell towers. The following figure shows a typical 1st Generation cellular network.

2G RAN: The base station subsystem

2G contained the following three domains in a mobile network:

As the following figure shows, the two main pieces of equipment at the 2G cell tower—the antennae and the radio processing gear—were connected using a coaxial cable that carried the signal from the passive antennas at the top of the tower to the equipment at its base. However, coaxial cable caused attenuation and signal degradation, resulting in suboptimal RAN coverage and performance, an issue that 3G addressed with the introduction of the remote radio head (RRH).

[ Learn more about modernizing 5G operational and business support systems for the cloud. ]

3G formally laid the foundation for RAN by introducing the term NodeB. 3G's NodeB separated the radio unit, which was previously implemented with the radio processing equipment, and moved it as a standalone device to the top of the tower closer to the antennas. This made it remote from the radio equipment at the tower's base.

Aptly referred to as a remote radio unit (RRU) or remote radio head (RRH), this device was connected to the antenna using a short jumper cable. This solved the signal degradation challenge of using a long coaxial cable running the tower's length.

The BTS's other functions were performed by a device called the baseband unit (BBU) residing at the base of the cell tower. The RRU processed the modulated radio signals from the antenna and then passed the baseband (unmodulated) traffic to the BBU, which then processed both control and data traffic.

An optical interface running a protocol called Common Public Radio Interface (CPRI) communicated between RRU and BBU. Another significant change was the shift towards Ethernet-based data networks to carry traffic from cell sites. In early 3G networks, a Layer 2 switch was typically co-located with the BBU at the cell site and provided connectivity between the BBU and the rest of the mobile network.

As the technology evolved, low-end routers replaced this switch at the cell site, thus giving birth to the term cell site router (CSR). CSRs would eventually use multiprotocol label switching (MPLS) virtual private networks (VPNs) (or L3VPN) for backhauling mobile traffic from cell sites to the mobile core. The BSC's functions in 2G (such as call handoff and coordination between cell sites) were performed by the radio network controller (RNC) in 3G. Each RNC managed multiple NodeBs in its region.

The following figure outlines the RAN components and their placement in 3rd Generation mobile networks, including the RRU and the antenna at the top of the tower, the jumper cables between the antenna and the RRU, NodeB components (RRH, fiber, BBU, and CSR), the mobile transport network, RNC, and mobile core.

[ Learn why open source and 5G are a perfect partnership. ]

These transitions paved the path for 4G, which brought significant innovations in the mobile core (called Evolved Packet Core, or EPC) and radio technology (referred to as long-term evolution, or simply LTE). A fundamental change from the RAN's perspective was eliminating the RNC as a separate entity and absorbing its role into the BBU. Now, every cell site was a self-contained RAN entity comprising the antenna, RU, and BBU, referred to as an evolved NodeB or eNB.

In the later stages of 4G, virtualization made its way into mobile network equipment and functions, including the virtualization of EPC (vEPC) and BBU. The latter presented an attractive use case when coupled with the possibility of moving BBU functionality away from cell sites and pooling them at a small datacenter called the BBU hotel. It was theoretically attractive to have BBUs for multiple cell sites at a central location, optimizing physical footprint while using BBU virtualization for elasticity and resource pooling. However, there were some practical challenges with centralization of BBU. For example:

Despite the challenges, the centralization of BBU did see real-world implementation, albeit severely limited. Owing to the technical difficulties with the real-time processing of the radio signals, the idea of a virtualized BBU did not materialize—not in its original form, at least.

This implementation, where BBUs were centralized in contrast to distributed (BBU on each cell site), introduced the terms Centralized-RAN and Distributed-RAN. Over the years, these terms' definitions have slightly evolved and matured. Another term coined as a result of this was "fronthaul." It contrasted the part of the network between RRU and BBU with the network that provides connectivity from BBU to the mobile core (called backhaul). The topology diagram below shows these concepts:

Similarly, the BBU functionality was split into separate groups in the RAN. For newer radios, some functionality was moved into the RRU (called RU for simplicity). At the same time, the BBU's other functions were split into the distributed unit (DU) and the centralized unit (CU). This functional split is generally referred to as RAN decomposition.

Although the standardizing bodies (specifically 3GPP) clearly defined and recommended the functionality split between the CU and DU, the distribution of functions between RU and DU was left for the industry to determine. Over the past several years, the industry has gravitated towards the so-called Split Option 7-2x, defined by the O-RAN Alliance for the RU-DU functional split, while using Split Option 2 (defined by the 3GPP) for the CU-DU functional split.

In summary, the real-time functions that processed the CPRI traffic from the RU were kept in the DU, while the latency-tolerant functions were considered fit for the CU. Therefore, the CU part of the BBU was free of the 20km distance limit and eligible to be implemented in a centralized location. This latency restriction, however, still applied to the functions in the DU. Hence, the DU had to be close to (or at) the cell site, just like the BBU.

The network between the far edge and edge datacenters (to connect the CU and DU) didn't exist when the BBU was a single entity. To distinguish this network from fronthaul and backhaul, the term midhaul was used. The fronthaul, midhaul, and backhaul networks are collectively called xHaul. Significant consideration and planning are needed to design these networks properly.

A disaggregated and decomposed RAN architecture comprising the RU, DU, and CU in geographically diverse locations is shown in the following figure.

These architectural changes resulted in the following RAN terminologies:

These terms are not mutually exclusive. A RAN can be O-RAN-compliant (using open interfaces), Cloud RAN (using cloud-native DU/CU), and D-RAN (DU and RU co-located at the cell site) at the same time. Similarly, an O-RAN-compliant implementation can be deployed using special-purpose hardware (not vRAN). However, O-RAN-compliant Cloud or Virtual RAN is the path the industry is taking.

In short, RAN has evolved significantly over the past several decades across multiple mobile generations leading up to the disaggregated, decomposed Cloud RAN that is quickly becoming the industry norm.

[ Learn how to design a 5G Core platform that scales well. ]

The figure below summarizes fundamental changes and enhancements in RAN across the mobile generations.

The image shows the history of mobile communications, with an emphasis on RAN evolution. It started with 1G in the 1980s by offering analog voice, and 1G's RAN was simply base stations and cells. 2G emerged in the 1990s by providing digital voice with RAN and introducing the concept of BSS. The industry transitioned to 3G in the 2000s offering voice and data, with a RAN infrastructure that separated the BBU and RRH while introducing CPRI and OBSAI for communication between the two. It also introduced the concept of NodeB and RNC. In the 2010s, IP took center stage in 4G mobile networks. 4G RAN enhancements included the evolved NodeB (eNB) and centralized RAN concepts. Today in the 2020s, we are moving forward with 5G networks that use gNodeB with a disaggregated and decomposed RAN.

This article originally appeared on the Cloudify{ing}.Network{ing} blog and is republished with permission. 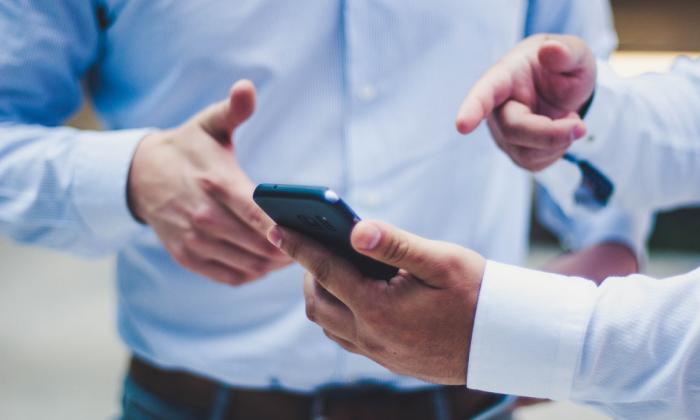 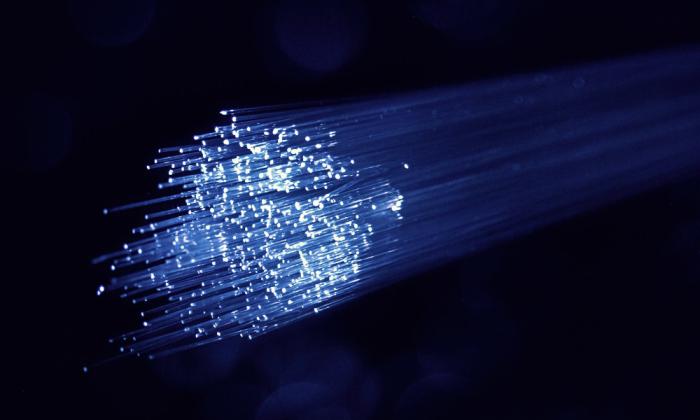 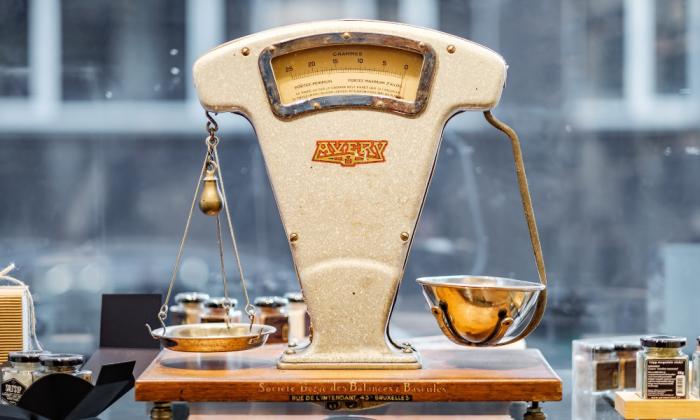 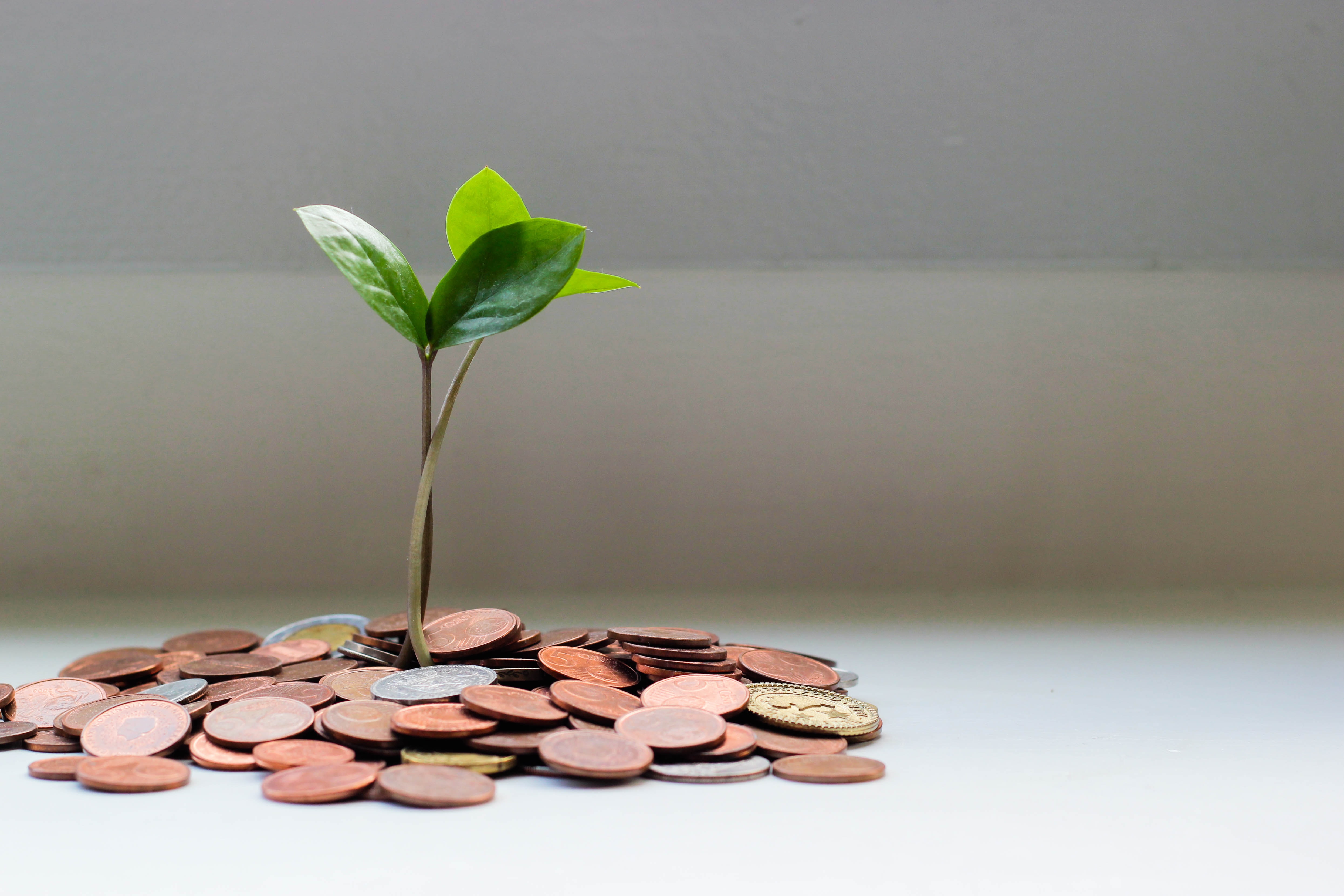 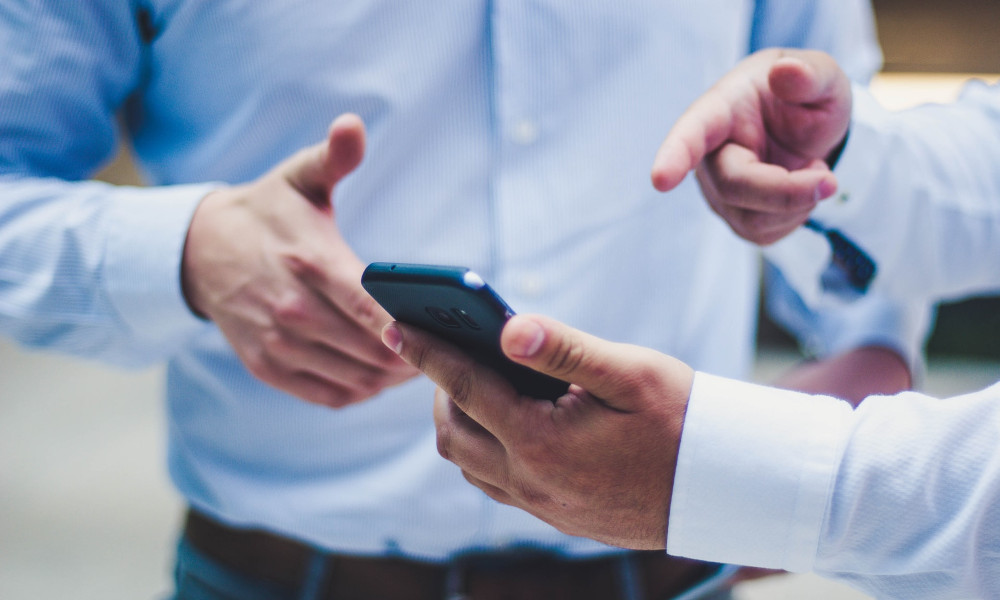 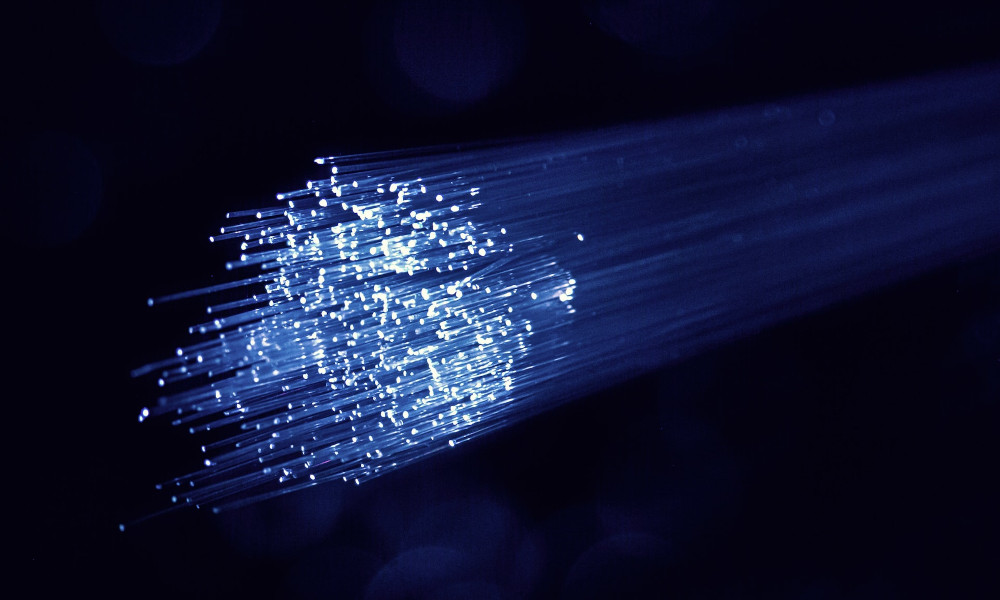