“I don’t trust people who pipe their output through less instead of more."

“I feel like they don’t know how to *nix the right way!”

In the end, though, I’ve come to embrace all of these. Whether it’s the extensibility of systemd, the versatility of grub, or the security of SSH, I have managed to say “goodbye” to my old friends and forge new relationships with the new commands and the new way of doing things. 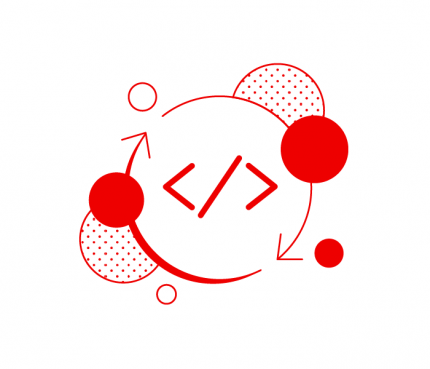 Similar to the less command, there is a feeling that anyone who is not comfortable in vi doesn’t really know Linux. Learning how to navigate the ins and outs of vi has been seen as a rite of passage for any Linux administrator worth their salt. Saying “I don’t really know how to use vi” basically means “I grew up using Windows and so I never really learned to use a keyboard with more than two fingers” to some people.