An introduction to network defense basics

This is the next step in my series on system security hardening and network security. Please check out the previous article on 3 quick ways to reduce your attack surface on Linux. 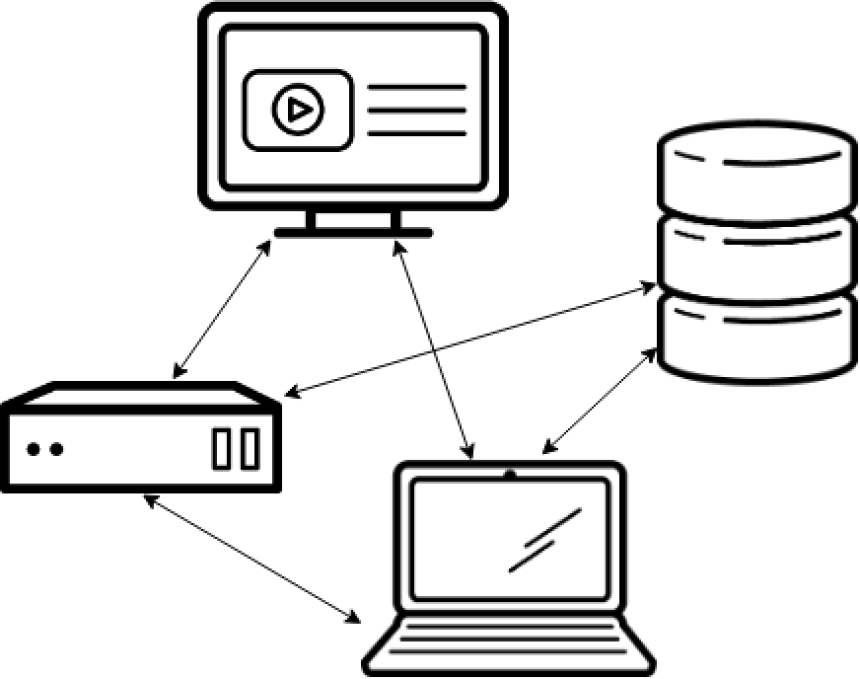 There was a time when all networks were flat. A flat network is similar to your standard home network today. All of your hosts are neighbors to each other. All are in the same IP scope, with no firewalls or routers between them: Your laptop can see your TV, your TV can see your phone with no barriers.

Flat networks have benefits. They’re simple, and all of your hosts can reach each other without you having to think too hard about how to enable access. If you’ve got an enterprise network instead of a home network, you might have your web server, database server, and enterprise resource planning (ERP) all running on this network. When your web application has to integrate with the ERP or get data from the database, it’s just a matter of writing code or plugging in a configuration with no pesky firewalls in the way. The process is just simpler and everything can talk to everything else, which is what a network is for, right?

Well yes, but in today’s world of cybercrime, and espionage, a flat network means your network is vulnerable. Those networks usually have a firewall at the edge, which is like putting a wall around your castle. The only way in is through the gate, and the gate has guards that don’t let anyone in, so you’re safe inside your castle, right? Sure you are until someone gets past your guards. Maybe they found the servant’s entrance, maybe they fought their way past your guards, or maybe they snuck in with a wagon of supplies. The point is, once they’re inside your castle walls, if you don’t have any other protection, intruders have a good chance of getting from that supply truck over to your food supply, treasury, or armory, all because you’re focused on the wall around the castle. 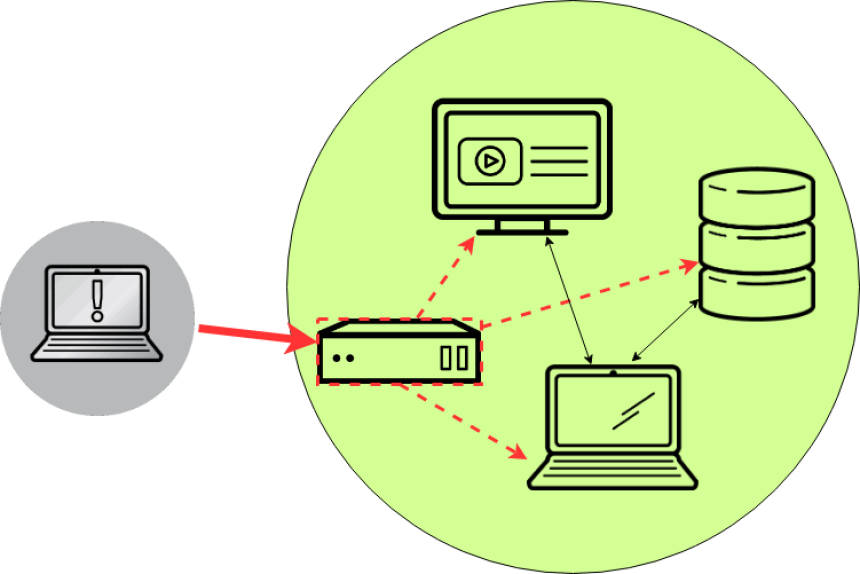 This castle analogy is very much like a perimeter firewall. Sure, having one makes it hard for attackers to get into your network. But once they’re in, you’ve got no other defenses to stop them from hopping from system to system until they find whatever it is they’re looking for. Maybe they compromise your web server through a bug in your web application that lets them execute a remote shell. That shell tunnels out to their system, and now they’ve got a terminal on a server in your network. From there, they do some scanning. Because your network is wide open inside of the firewall, they can see everything in there. They notice the database server and the ERP and start attacking those systems from inside your web server.

There are a few ways to solve this problem. You could keep your flat network and implement host-based firewalls on all of your hosts. This action would be like arming all of your citizens inside your castle and posting more guards at the entrance of the treasury and the armory. An attacker might still sneak in on your supply wagon, but when he climbs out and heads for the treasury, he’s got to deal with a guard at the door before he can walk in and steal your gold. This solution isn’t perfect and it can be hard to manage, but it’s certainly a decent option, and it’s better than having a wide-open network.

To take this approach even further, you can split up your network and put internal firewalls between those smaller networks. We call this tactic network segmentation. The idea is simple: You group systems together based on their security levels or based on their purposes.

Consider your web server, which runs a web application that many users access all day long. That’s a pretty low-trust system, therefore, you trust this server the least. Behind the web server, there’s probably a database server. Put that in its own isolated network, since no one should be reaching it directly: All requests to the database server are first handled by your web application. 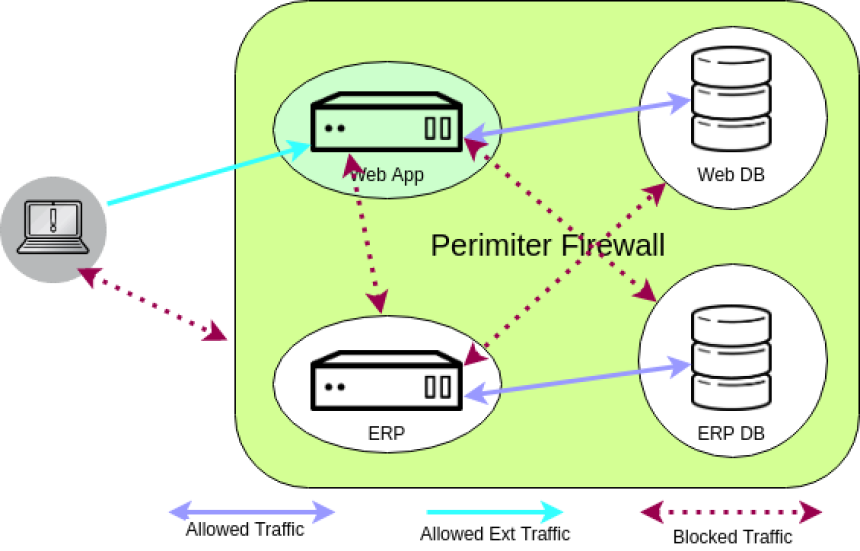 And all of this, my dear sysadmin, is what we call defense in depth (DiD). Because like ogres (and parfait), well-architected services have layers. When an attacker gets past one layer, they have another line of defense to deal with, and another, and another. It’s impossible to have an unhackable service, so your goal is to make your services more difficult so an attacker gives up, and goes off to find an easier target.

I hope you’ve learned a bit about defense in depth! Next time we’ll be talking about validating all of this complexity and breaking out the port scanner. 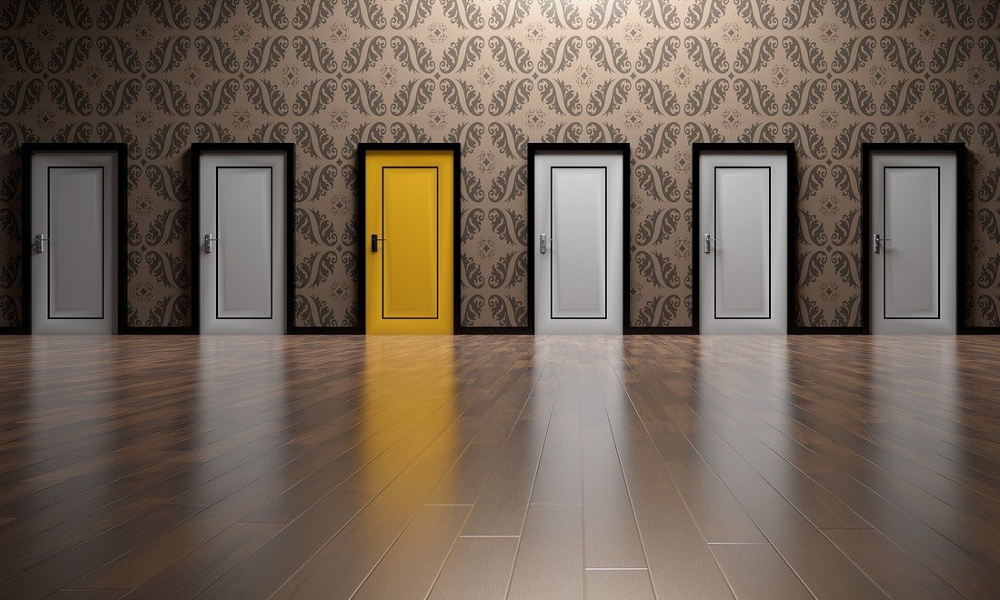 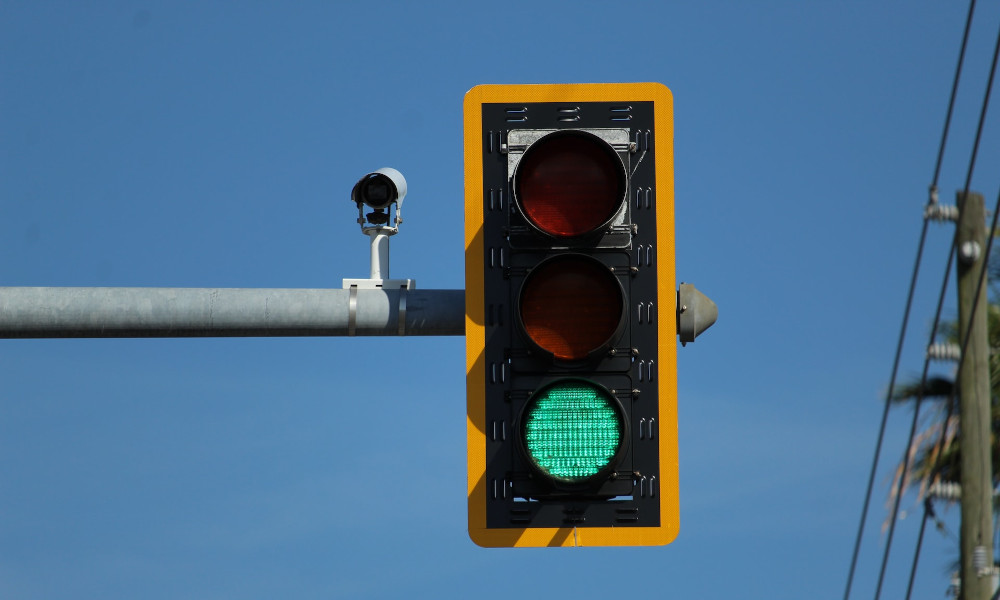