Podman has plenty of great features that help you run containers better, but these are my three favorites.

Here are three things I really like about it.

As a systems administrator, I care about operating systems like Red Hat Enterprise Linux (RHEL) and their security. Part of my job is to provide tools and concepts for application teams and developers to enable them to run their applications and microservices on these operating systems.

Podman's rootless mode makes it possible to provide the necessary tooling for developing, managing, and running OCI containers and container volumes with a non-root user. There are several benefits:

Most modern Linux systems services are controlled and managed by systemd and the systemctl command.

[ Get the systemd cheat sheet. ]

Podman allows you to create systemd unit files for your running container instances or even pods, including multiple container instances. How to run pods as systemd services with Podman by Valentin Rothberg covers this topic in more detail.

These service units can be installed and managed in a non-root user context. There is no need to give root permissions to your application teams or developers.

3. Joining the forces of Ansible and Podman

Ansible and the containers.podman collection enable you to automate container deployments. It's easy to create a role that contains all (environment) variables, Podman volumes, and container images needed to build your service.

For example, look at my project to deploy a containerized Nextcloud with MariaDB in a pod. You'll find it on Ansible Galaxy and my GitHub account.

[ Get started with MySQL and MariaDB. ]

And when your developers tell you that their containerized app is ready for production, the containers.podman collection has all the modules necessary to orchestrate the deployment.

This example might be a corner case, as you would probably use Kubernetes for cases like this. However, there are many scenarios where a full Kubernetes cluster might be more than you need.

[ Learn the difference between Red Hat OpenShift and Kubernetes. ]

There are plenty of great Podman features but these are my three favorites.

If you are not already using it, explore the possibilities of Podman. 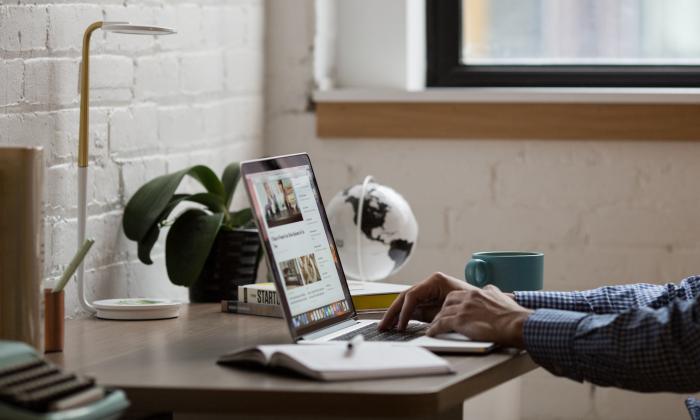 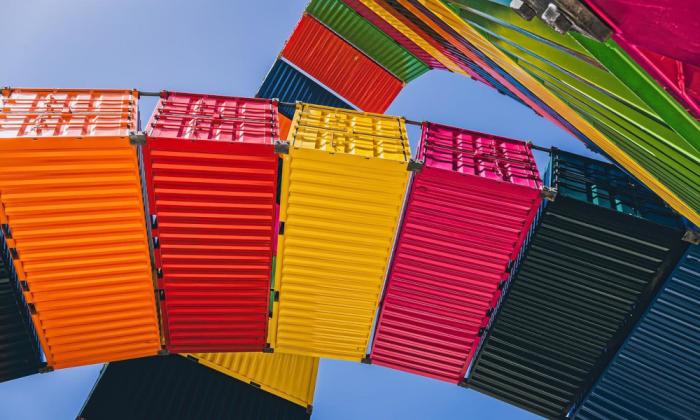 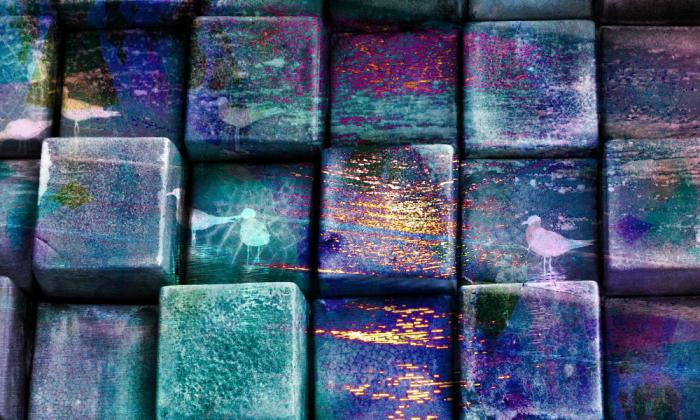 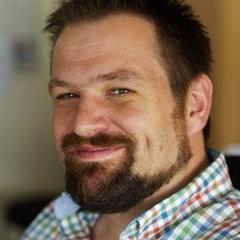 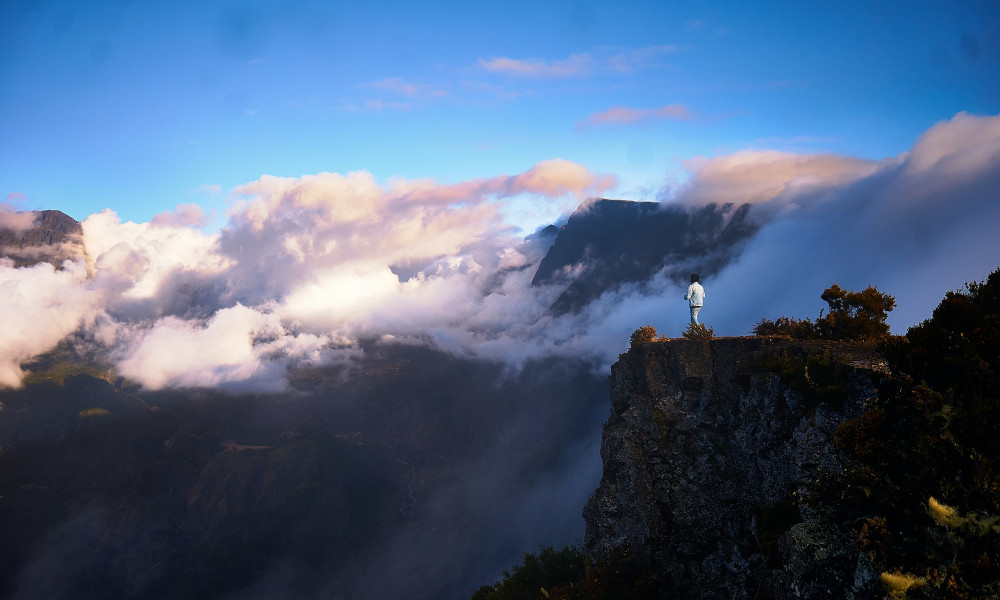