A Linux container is nothing more than a process that runs on Linux. It shares a host kernel with other containerized processes. So what actually makes this process a “container”? 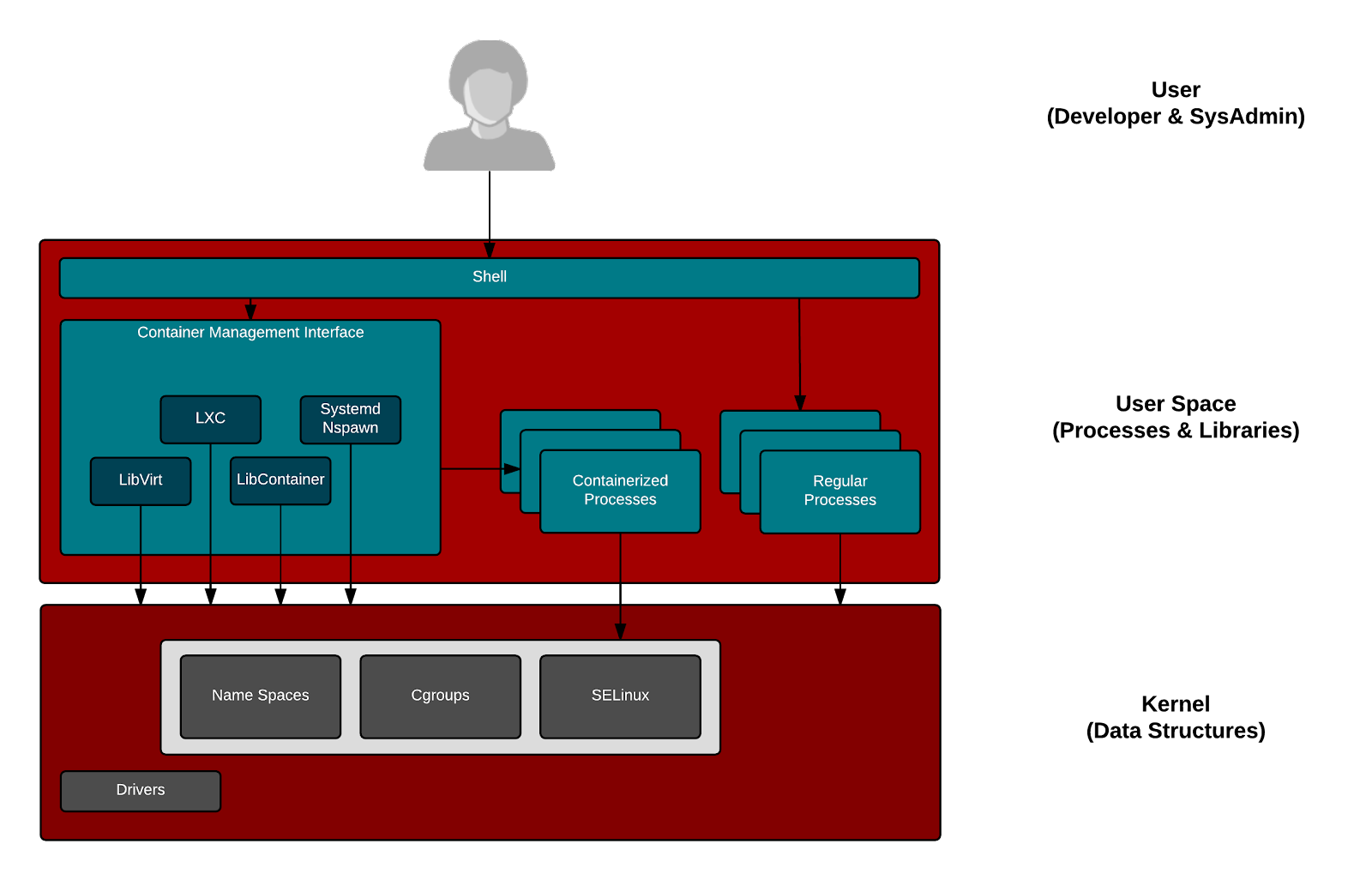 First, each containerized process is isolated from other processes running on the same Linux host, using kernel namespaces. Kernel namespaces provide a virtualized world for the container processes to run in. For example, the “PID” namespace causes a containerized process to only see other processes inside of that container, but not processes from other containers on the shared host. Additional security isolation is provided by kernel features like dropped capabilities, read-only mounts and seccomp. Additional file system security isolation is provided by SELinux in distributions like Red Hat Enterprise Linux. This isolation helps ensure that one container cannot exploit other containers or take down the underlying host. 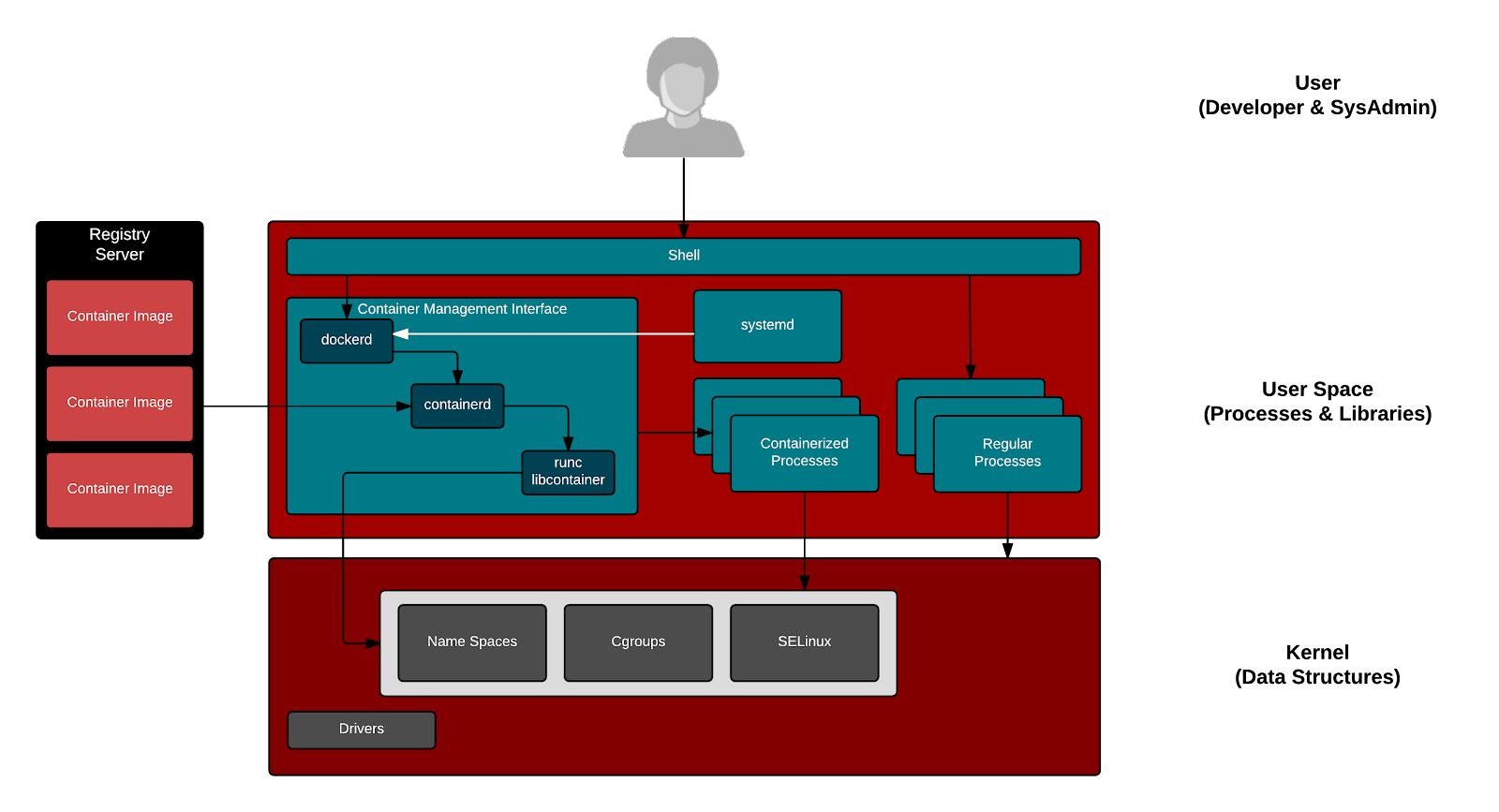 As more container deployments move to production, many organizations are asking Red Hat about moving from do-it-yourself container solutions to supported container platforms. Security concerns are often cited as one of the main barriers to container adoption in production. This is the case with any new technology. The same concerns you hear about containers today are what you heard about virtualization in the early 2000s. Many an IT manager back then, when talking about virtualization would say, “Great for development, but I’ll never run it in production!” How times have changed. Today, many organizations run virtualization in production, and not just for simple applications, but for their most complex and mission-critical systems. That same evolution in mindset is beginning to happen with containers.