Casey: We were looking around for different sources of inspiration. One film was The Big Short, was about the 2008 financial crisis. But it’s not as down and dour as you would think. In fact, Adam McKay, the writer and director for that film— his background was doing a lot of Will Ferrell movies—decided, “Hey, I’m going to take the financial crisis and tell my audience about each aspect of it.” But not in a way that dumbed it down for audiences who maybe understood a little bit more about the financial crisis. 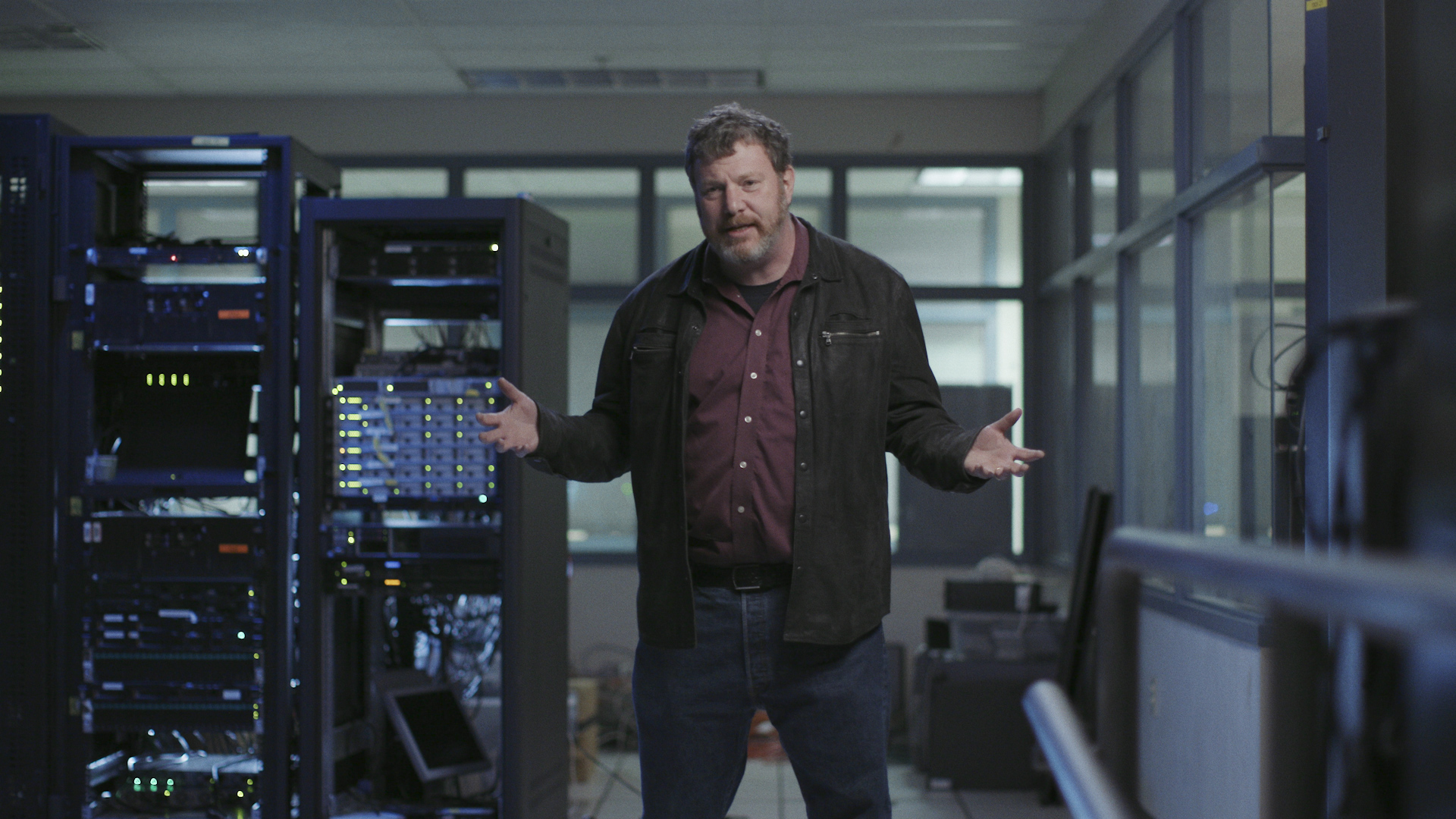 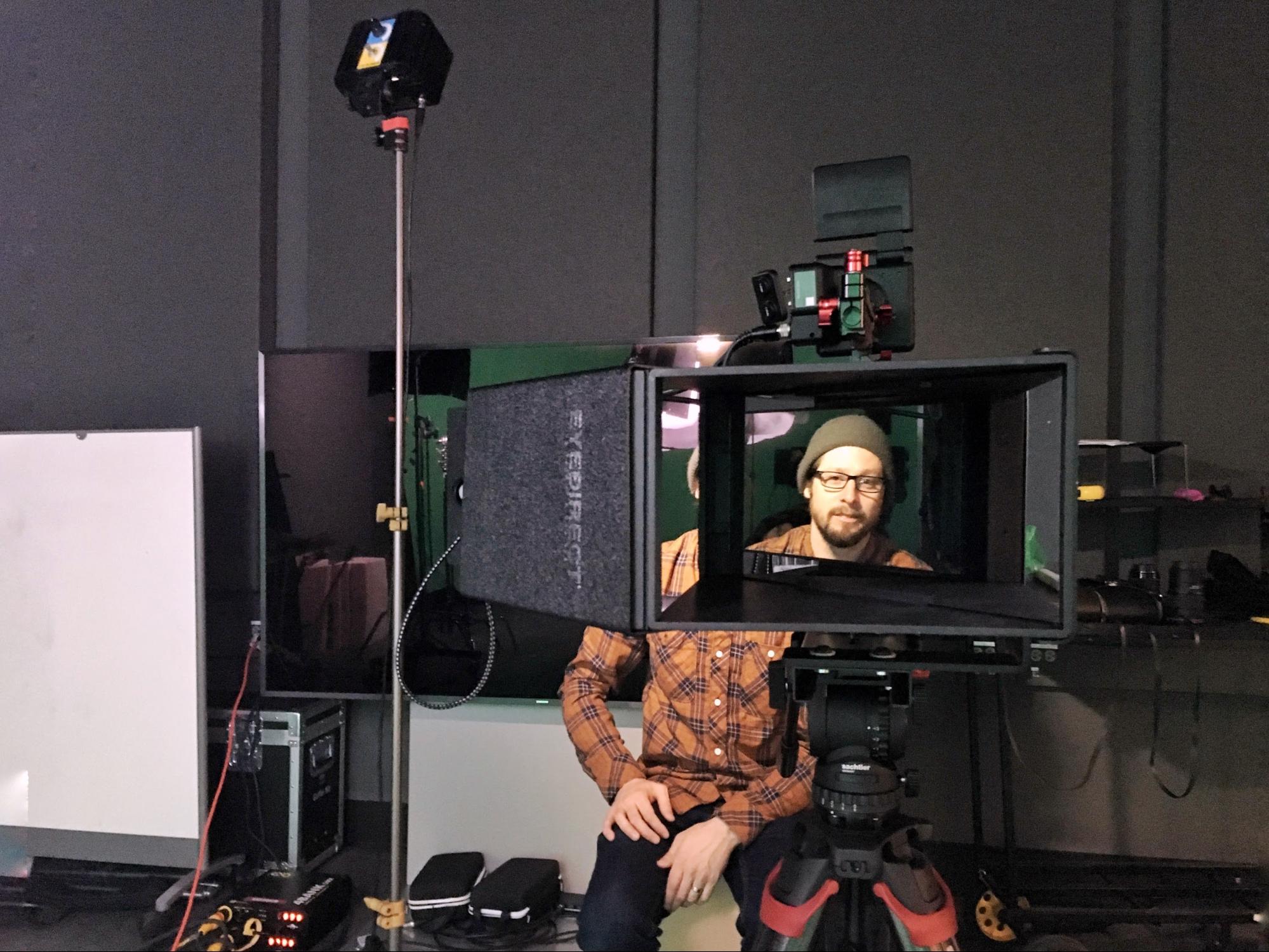 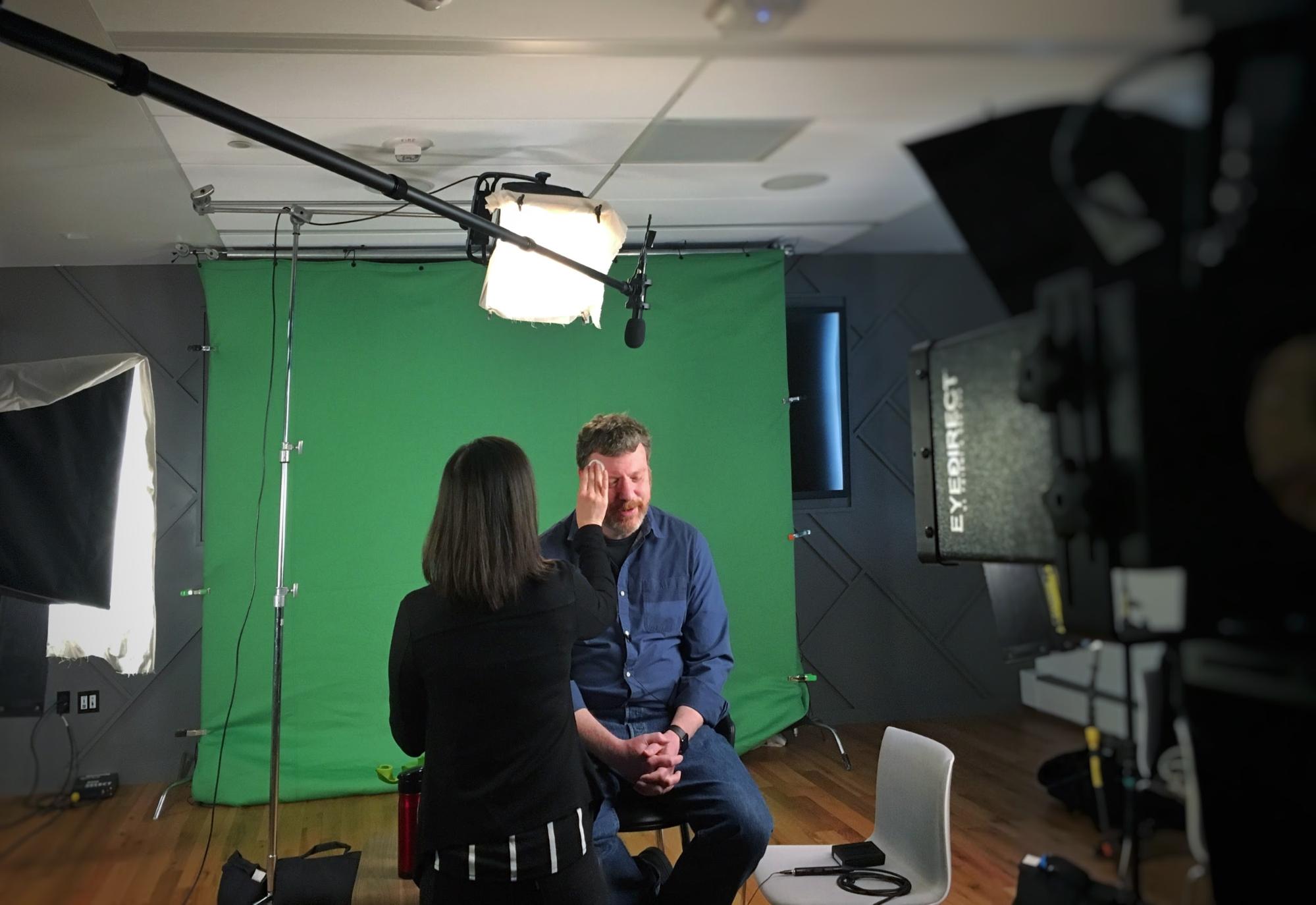 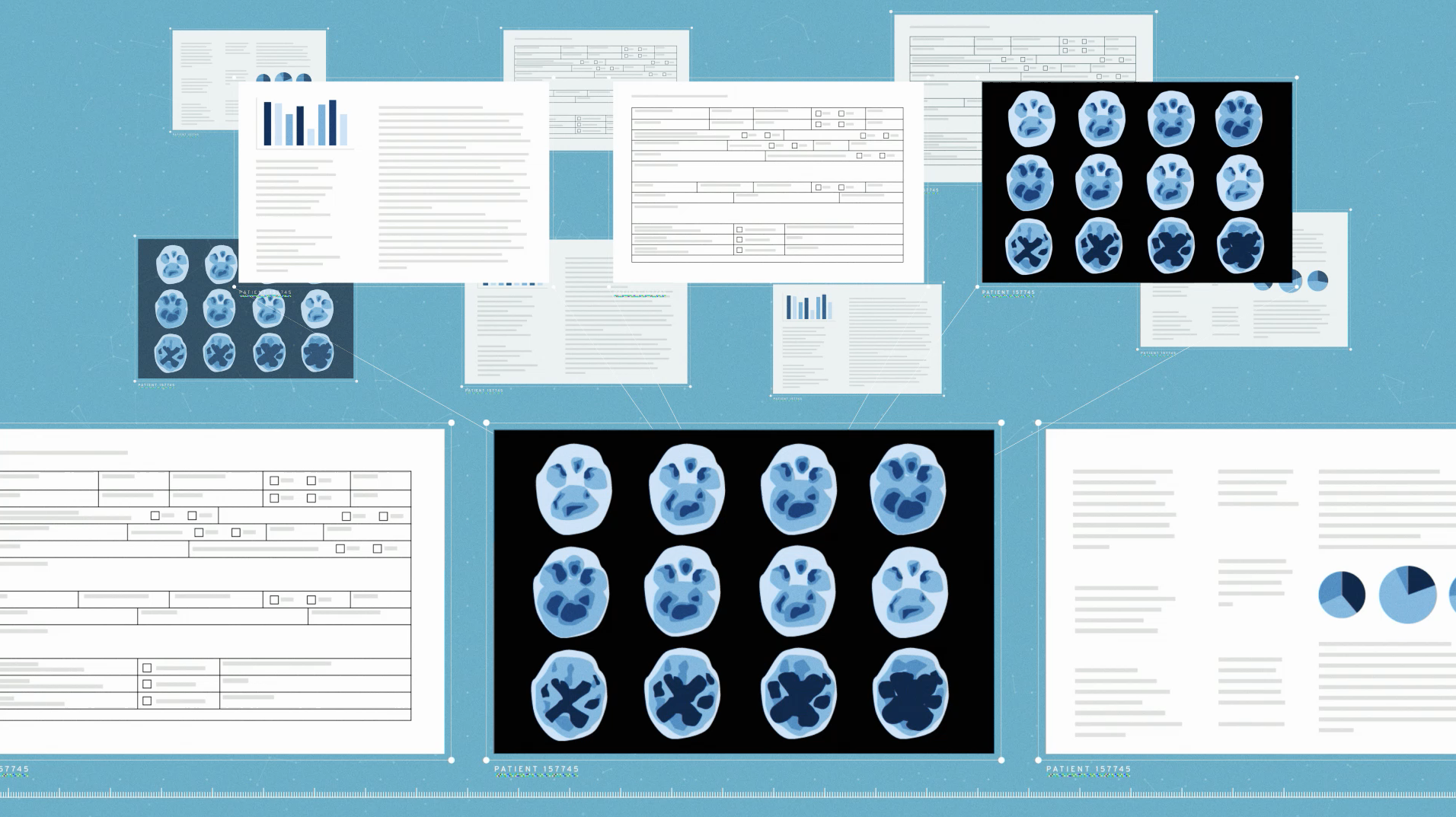 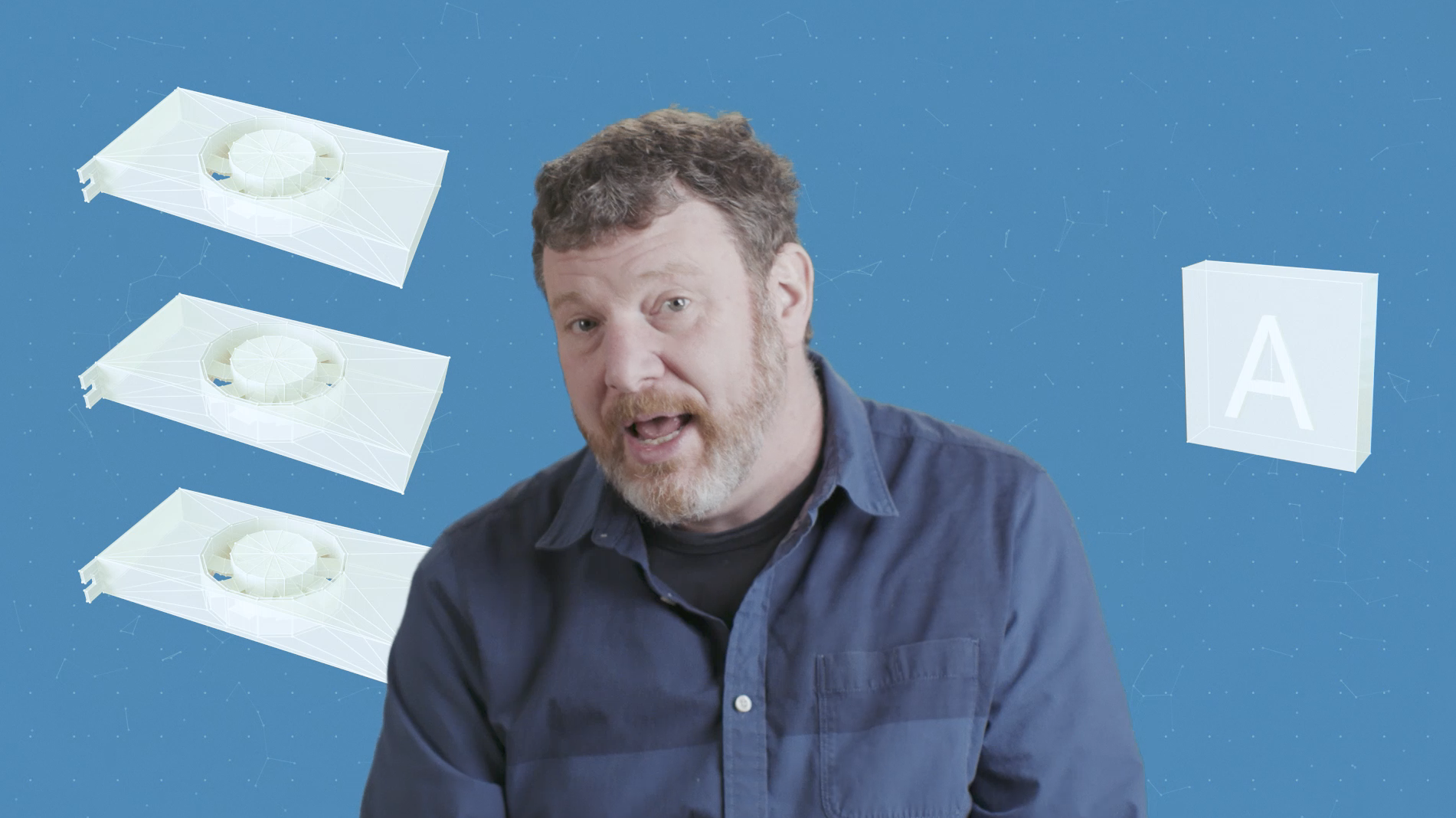